According to Cytons Kenya Retail Report 2021, the average rent/SQFT for Thika Road is Kshs 158.0 which is 6.0% lower than the market average of Kshs 168.0 implying affordability, hence the basis for investing along the area.

The table below shows the submarket performance in the Nairobi Metropolitan Area (NMA);

The retail sector is expected to be supported by expansion activities by the various retailers in an aim to increase their footprint and tap into extra markets by taking up spaces previously occupied by troubled retailers such as Tuskys. The rise of e-commerce market trend through online sales and deliveries is also expected to boost revenues for retailers in the country going forward. The retail sector performance is however expected to be weighed down factors such as oversupply with areas such as Nairobi, Kisumu, Uasin Gishu and Nakuru being the most oversupplied at by 3.0 mn, 0.3 mn, 0.1 mn and 0.1 mn SQFT of space as at 2021 and financial constraints limiting expansion. 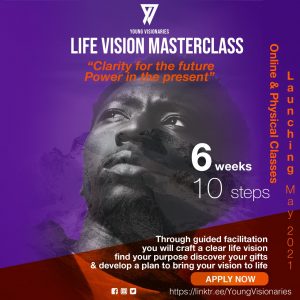 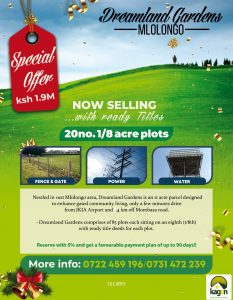 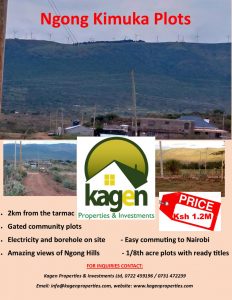