This is despite poor performance last year where foreign direct investments (FDIs) dropped by 57.9 per cent.

The firm’s newly released Africa Attractiveness Index 2017 showed Kenya scored highly in the long-term outlook on governance and human development (16 out of 20), economic diversification (10 out of 20), infrastructure and logistics (16 out of 20) and had an improved business environment rating that stood at 10 out of 20.

“Kenya, which is East Africa’s anchor economy (and SSA’s fourth largest), saw investment flag in 2016 after a bumper year in 2015,” it said. Read More 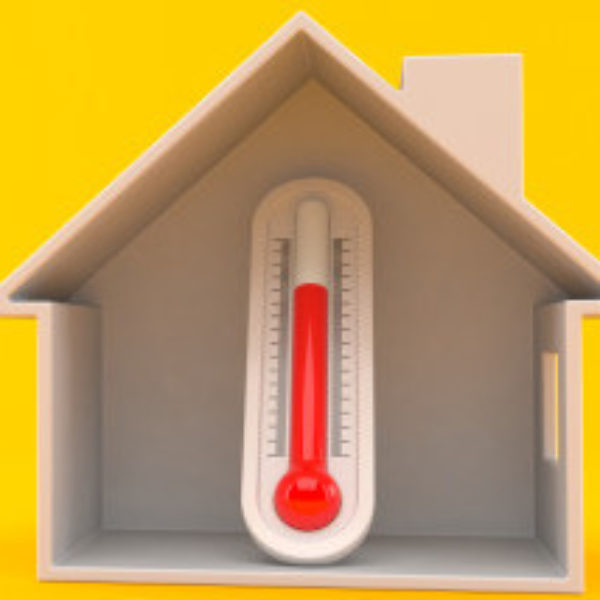